Ben has been doing Trump for several years since he’s been host of Celebrity Apprentice. In the last couple of years he’s been a great character with the election campaign and Ben has used him in many corporate events worldwide and radio commercials, radio interviews  and he’s heard regularly on 89.9 Light FM for Trump Tuesday. Plus an appearance on The Today Show where he was Trump and several other characters. 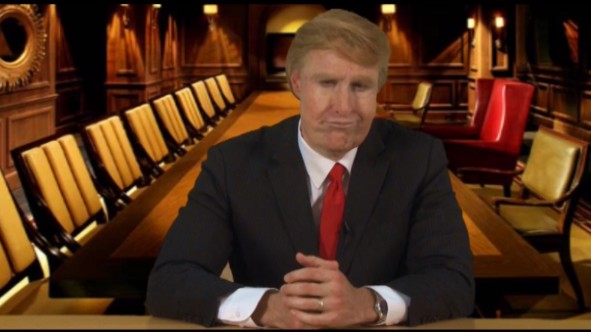 With the full silicone latex prosthetic make-up he’s ideal to have as a character for a conference or Christmas/End of year event and even a video wishing Merry Christmas to all the staff or clients. He can hire or fire staff and it is a lot of fun. Enquire today and have the President Elect come to your next function! It’s huuuuge!

Just a quick note to let you know how fantastic Ben was at our National Print Awards last Friday night. The crowd had been fairly rowdy and inattentive during the first half of the awards, but Ben managed to draw them in with his performance and had them laughing and yelling out suggestions in no time flat – it really was a highlight of the entire night and I’m amazed at how he managed to get them so focused on the stage! If you could pass our thanks onto Ben – he was fantastic.

Ben Price is the perfect vitamin for your funny bone!

Ben Price has perfected the art of celebrity impressions!

Ben was the MC at the Bible Society Australia’s Bi Centennial Lunch at Parliament House in Queens Hall on March 29.” Ben thrilled all those in attendance with his comedy and professional approach to the role of MC at this important occasion. People are still commenting to me about Ben and what a great choice he was”

“Ben’s performance on our gala night rated as one of the most enjoyable events for our whole 3 day conference. He is simply hilarious and we had many customers commenting how much their sides hurt from laughing. There is always some anxiety around booking a humorous act for the gala night but Ben’s act appealed to all and made everyone laugh, uproariously. He was totally prepared and extremely professional and so quick with the ad libs. Absolute top performance!”