Hey everyone.  Well it’s been a non stop year.  It all began with a TV/radio campaign as Bear Grylls for the Caravan and Camping Show, a few TV appearances on The Today Show Channel 9, a short tour of New Zealand and then New York performing at Dangerfield’s Comedy Club.  The same comedy club where Jerry Seinfeld, Jay Leno, Jim Carrey, Chris Rock and many others got their start on.  It was an amazing experience. 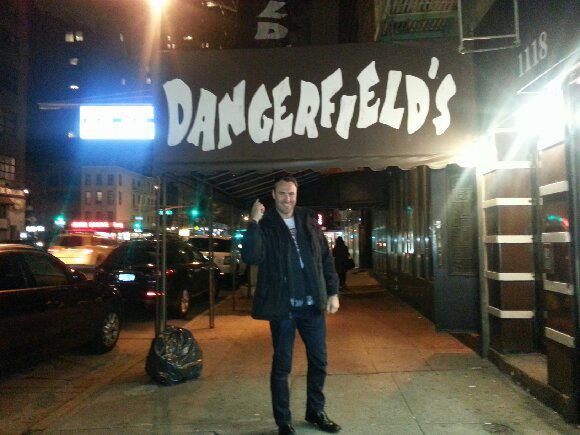 In April I  had The Comedy Festival with 3 packed shows for my show Ben Price in Celebrities Got Talent.  Then more corporate shows all over Australia.  Plus one of the biggest shows of my life warming up for Arnold Schwarzenegger on his Australian tour.  I was dressed as the Terminator and on stage at Hordern Pavillion Sydney and The Plenary in Melbourne to packed stadiums respectively. The show was a huge success to thousands of Arnie fans and the great man himself loved it too.  I got to meet him as him a bit like Twins 2.  It was surreal and also incredible. 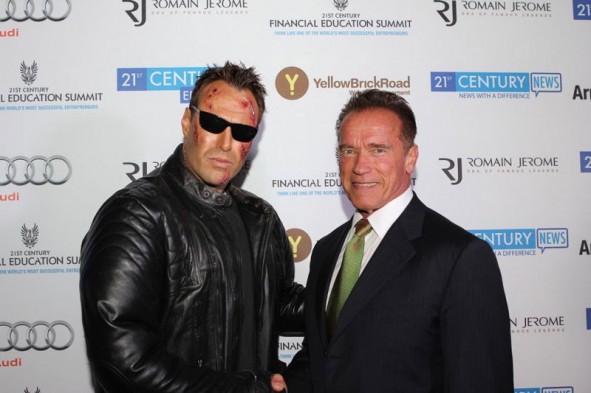 The past couple months have also been full on in preparation for my live show Ben Price in Celebrities Got Talent Live at the Drum Theatre in Dandenong.  It’s a wonderful theatre and so I am having it filmed for a new DVD.  This is going to be one fantastic show.  I can’t wait to get out there and if anyone can’t get there, the DVD will be out very soon. 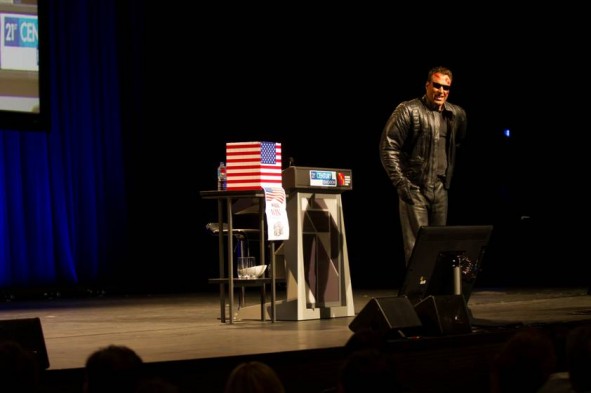 An excellent all round performance with great impersonations and comedy. Ben's interaction with the group was a feature of his performance.

You are one of the best things I have ever seen on this show. I’ve seen Frank Caliendo and you are as good if not better than he is. I will start it off with an absolute yes, yes, yes!

Ben your impersonations were brilliant and loved by all! You brought a lighter feel to a day heavy with content delivery to our delegates and helped us end on an overwhelmingly entertaining high! Best part - hearing from Donald Trump. Your specially tailored delivery to our industry offered an experience exclusive to our event, making our members and our event not only special but also memorable, thank you!