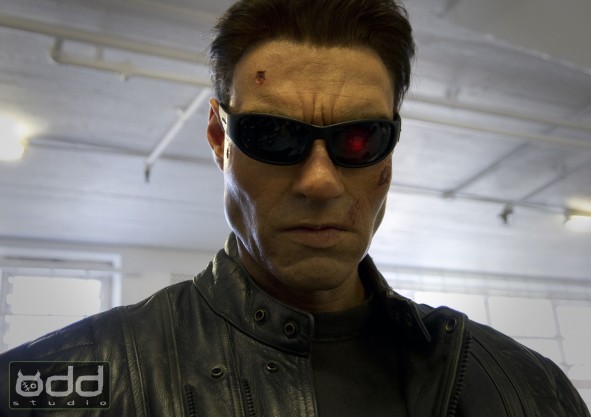 You are one of the best things I have ever seen on this show. I’ve seen Frank Caliendo and you are as good if not better than he is. I will start it off with an absolute yes, yes, yes!

Ah it’s just fantastic Ben you know you’re such a good guy as well. That act was just brilliant and the beauty of you is and I don't know how you do it but it just seems to get better and better. And you’re getting these new voices which is great but it’s the comedy as well. People can do voices and I don't think they can do them as well as you and it’s not just that it’s actually the jokes and the comedy. The way it all flows together, you just brought it to a higher level every week and for me that one was by far your best one and it looks like you’ve saved your best for last!

Did not want that to end! That was superb! I want you to do my message bank for me. That was freaking awesome!

Ben Price was fantastic to work with. He was hilarious, entertaining & good fun. He took the time to understand his clients and that was evidenced in his performance.