Today Extra on Channel 9 was so much fun for Ben back in October being in the studio with Sonia Kruger and David Campbell. Ben got asked back and with a bunch of new voices. The Oscars were fresh with some new voices there and also talking about Trump meeting up with Kim Jong Un again. So plenty of material. Hosts Richard Wilkins and Sonia Kruger had plenty of laughs again.

It’s finally here and ready for order. Ben Price Growing Up Comedy Special is available on DVD and as a download. The smash-hit show is now ready for you to pre-order for Christmas! (Click poster to go to shop) 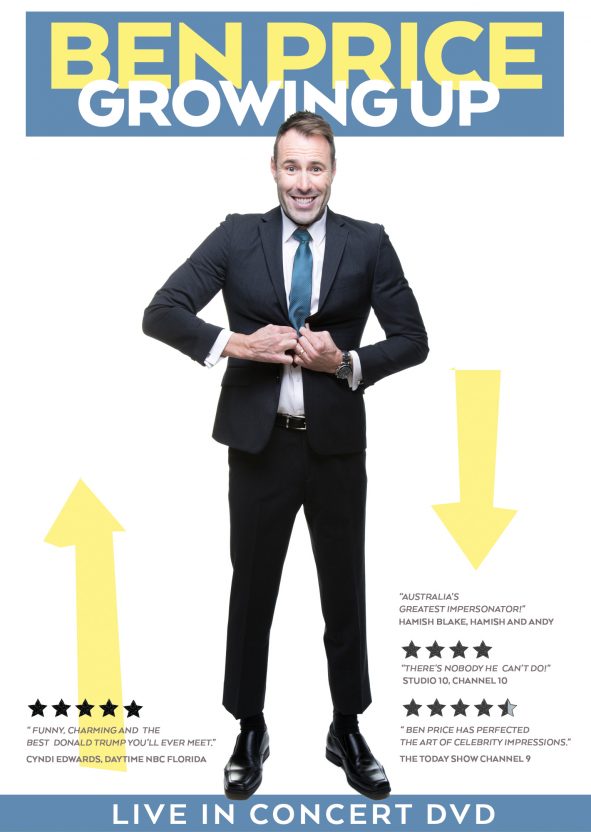 Ben Price Growing Up is Ben’s 6th filmed Comedy Special. It was held at TBC this past Saturday 3rd of November to a packed, sold-out, 500+ audience! The feedback has been fantastic as Ben performed for an hour and a half of new material. With several voices, accents and stories from when Ben was young up until now. It will be coming soon for Christmas as a hard copy DVD or download. Will keep you posted. 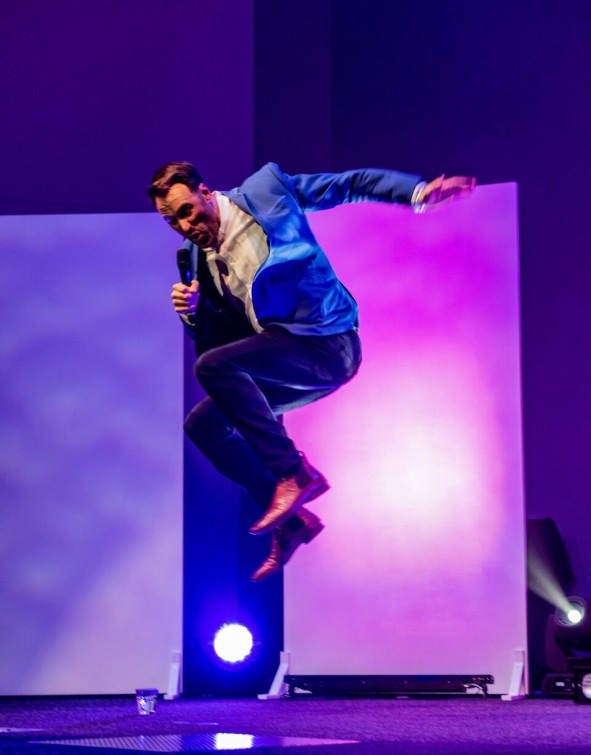 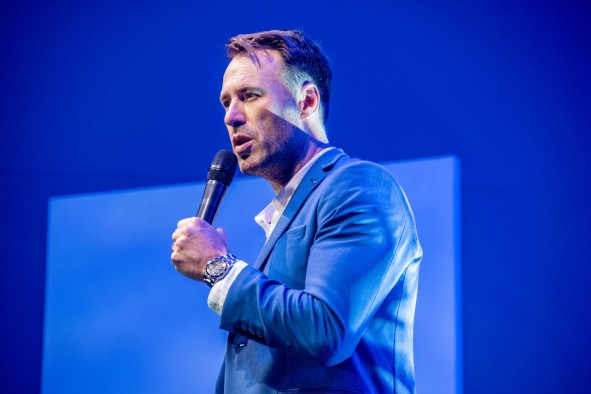 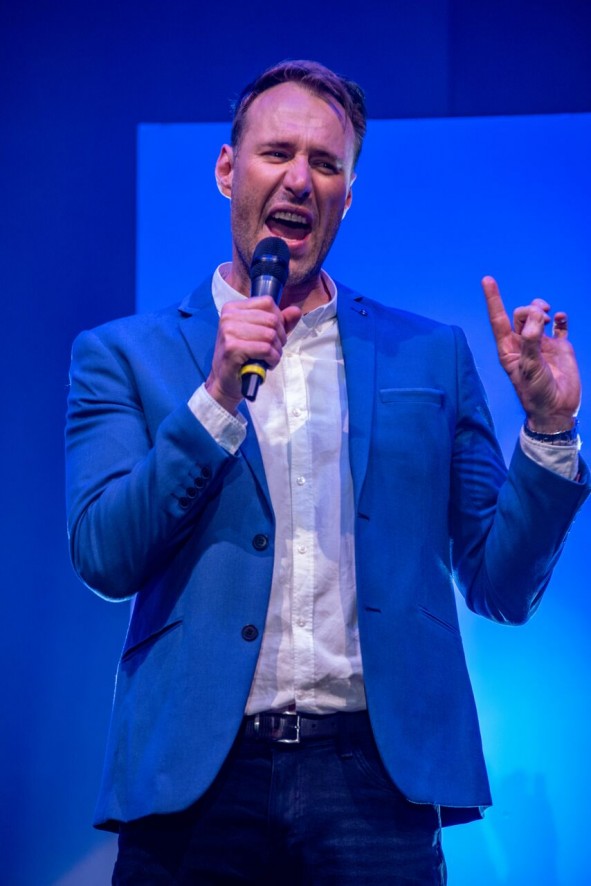 Several times Ben has gone on The Today Show. This was the first time that Ben got to go on Today Extra on Channel 9 with David Campbell and Sonia Kruger. This was to promote Ben’s upcoming new comedy special, Ben Price Growing Up. (Now sold out) Watch below and enjoy! Hopefully, he’ll be back soon! 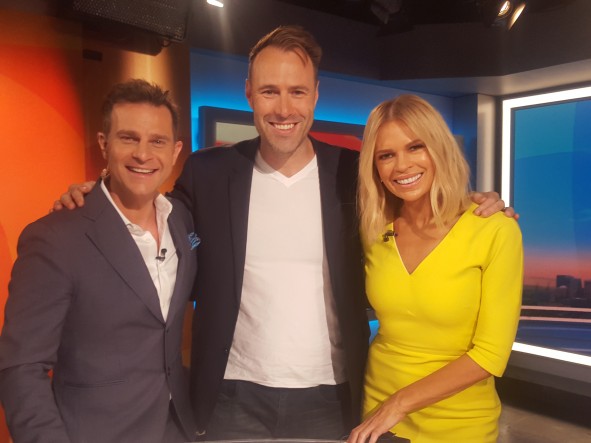 Ben’s upcoming new comedy special Ben Price Growing up on November 3 is officially sold out with 10 days to go! Thanks to The Today Show on Channel 9, Today Extra on Channel 9 & 89.9 Light FM radio ads, Light FM & 3AW interviews, plus the many loyal fans who have all helped sell tickets. It’s being filmed for DVD, so if you missed out on a ticket, you can email mail@benpricecomedy.com to register your name for updates on the DVD and downloads. Also stay tuned for other shows on here. To those who are coming on Nov 3, can’t wait for an awesome, fun night! 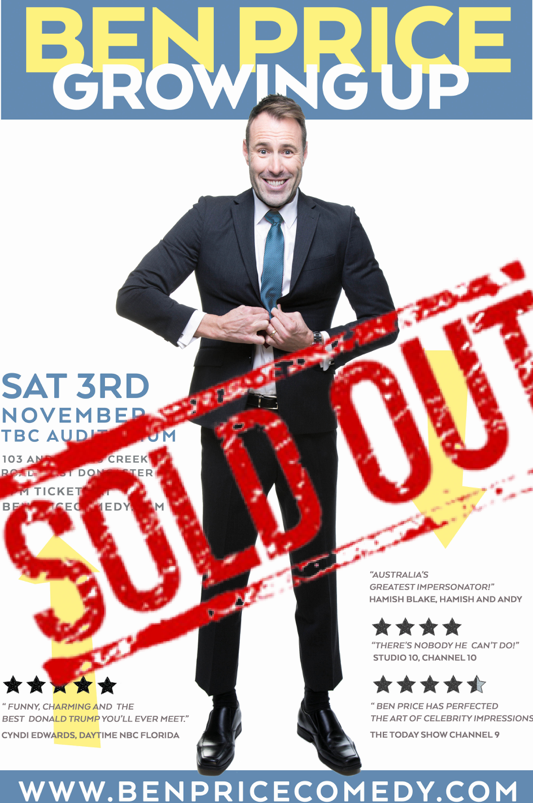 Ben’s 6th appearance on The Today Show on Channel 9 was a lot of fun. “One of our favourites on Today” – Karl Stefanovic. It was a great way to showcase some new voices in different scenarios and Owen Wilson was a big hit as James Bond with Licence to Chill. Check it out here:

On Saturday November 3rd, Australia’s Best Impersonator, Ben Price will doing a BRAND NEW COMEDY SPECIAL. Be part of the audience as it’s being filmed and watch Ben not only do several of his 200+ voices, but hear stories about him growing up and meeting some of his favourite characters such as Arnie, Steve Irwin, John Cleese and more! This is the show you don’t want to miss! Sat Nov 3, 7pm. TBC, East Doncaster (Templestowe Baptist Church)  SHOW IS NOW SOLD OUT, DVD and DOWNLOAD COMING SOON!!!!

After just returning from the US only a few weeks beforehand, Ben Price was back. From San Diego to Missouri, Kansas City, Houston TX, Connecticut to Tampa Bay Florida.

It was one whirlwind trip. It started out in San Diego with a show at New Life Christian Church to the Bulletproof Men’s Conference in Joplin, Missouri. For the 2nd year running Ben was the MC of this incredible conference.

Ben also had the privilege of being a guest on KOAM TV Morning Show in Kansas City, then after a couple more shows, Ben headed to Houston TX to go on Great Day Houston. The next day Ben went to Fox 61 in Connecticut for a great chat on Good Day Connecticut and then to finish the tour Ben went to NBC in Tampa Bay Florida to go on Daytime. This was a lot of fun and the co-host was WWE wrestler Titus O’Neill. Ben’s had 7 TV appearances so far in 2018 and no doubt more to come; stay tuned! 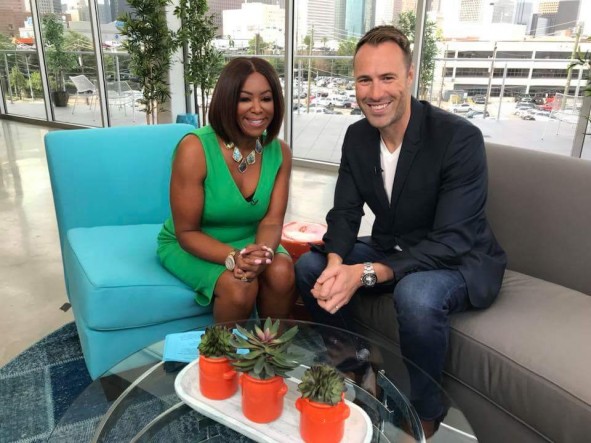 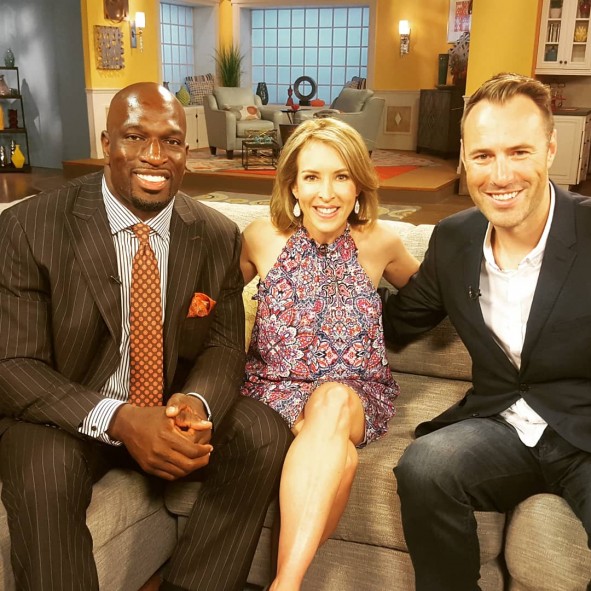 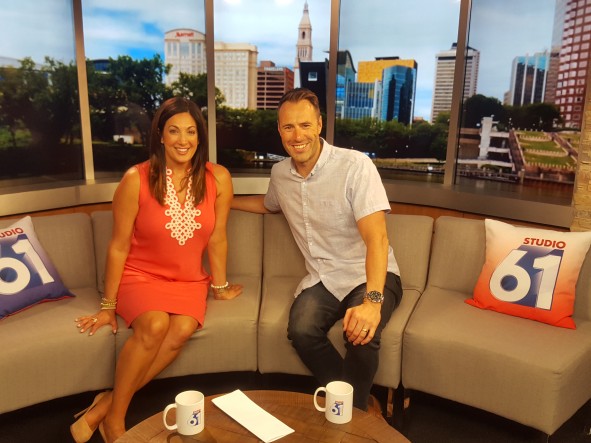 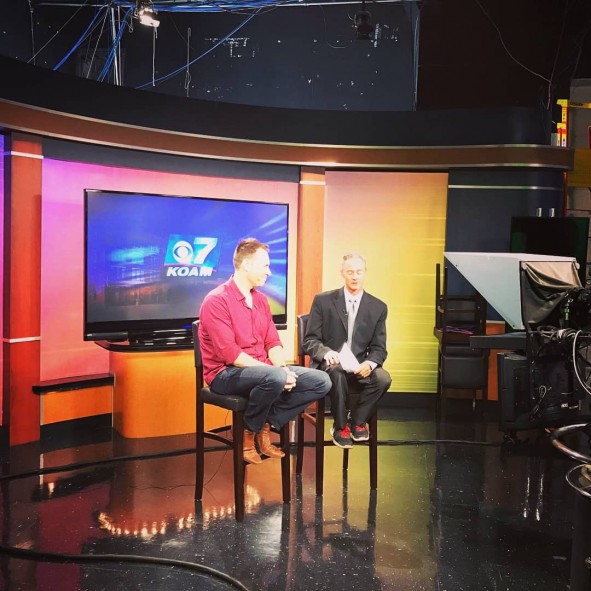 “Ben is incredible, so many voices and he is able to switch from one to another in a second. He makes me laugh so hard I end up crying….so waterproof mascara is an absolute must!”

- Nursery Garden and Industry of Victoria

I would have no hesitation recommending Ben Price for any type of function or event. His ability to make you instantly recognise each one of his many characters is incredible. Then the humour in each portrayal had our guests collapsing with laughter. My favourite was Ben’s De Niro – I am forever in his ‘Circle of Trust’. You owned it! 10 out of 10!