Ben brings his characters to New York and DC

After having several TV appearances in Australia, Ben finally made his US TV debut. First as a guest on CT Style in Connecticut and then on Good Morning Washington just outside DC. What better week to have Ben than President Trump’s Inauguration. His Trump voice was a a hit as well as his usual suspects including Arnie (New Host of Celebrity Apprentice), Owen Wilson, Jason Statham, Ben Stiller and Homer Simpson.

It was the 2nd time Ben got to perform at the famous Dangerfield’s. The Comedy Club where Jerry Seinfeld, Jay Leno, Robin Williams, Adam Sandler and many more got their beginnings. Ben was also on radio in New York on WILNY. Ben is set to return soon for some more morning shows and late night shows. Stay tuned! 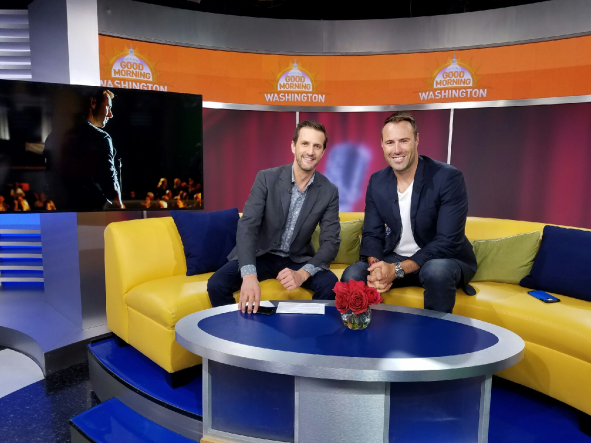 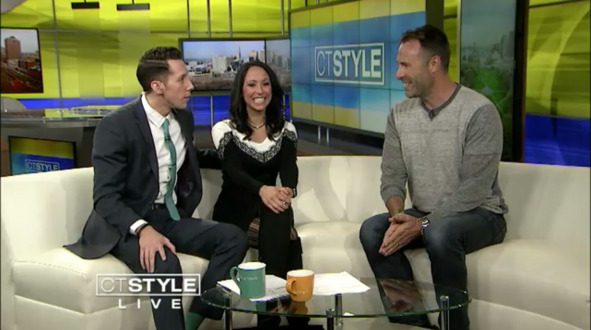 "That is fantastic. Wow!"

Look as I’ve said before you’re absolutely flawless at all these characters. Mate people need to get behind those they love cos it’s serious business now and I’d love someone like you to win this thing. So I say congratulations if you do.

We all thought his show was great. Very appropriate for our group. Jokes were clean and clever, he kept the audience engaged, which can be a hard task with this group … and I had lots of good feedback, including from one of our sponsors who had organised Charlie Pickering for a spot on their stand during the afternoon saying that she wished she had booked Ben Price as his style of entertainment suited the crowd better. I would recommend. I would recommend Ben to any of our potential clients.

Ben Price is a very talented, funny man and he had the entire room laughing – I would highly recommend him – his impersonations are hilarious.