This year Ben Price has become a regular on Kids WB on Channel Go! www.kidswb.com.au The show is on Mon-Fri 4pm-5pm | Sat & Sun 7am-11am.

Ben has appeared several times on the show as Homer, Shrek, Donkey, Gru, King Julien, Spongebob Squarepants, Patrick Star, Manny and Sid, Puss in Boots, Mr. Bean and their favourite Owen Wilson. Along with many others. Who would you like to see Ben do next?

Here’s a few of the photos of Ben’s appearances; 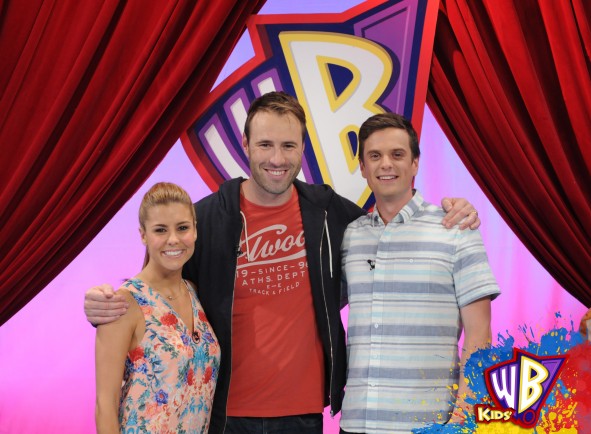 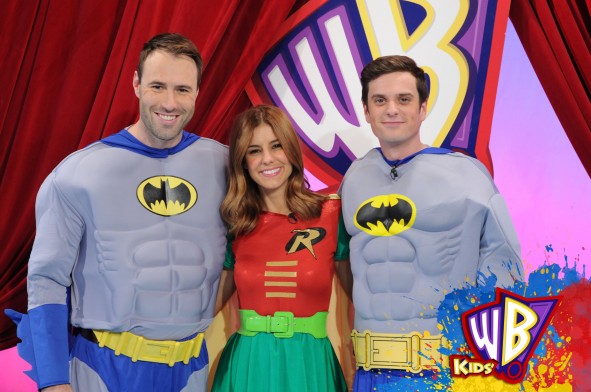 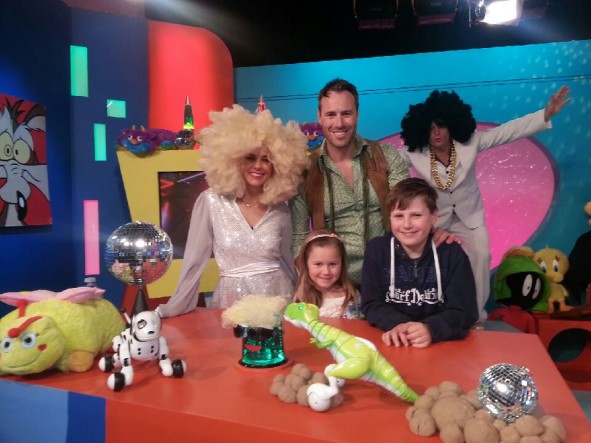 Watch out for Ben in the upcoming Disco Week and you might see him commentating some sports as various Hollywood characters soon!

One thought on “Ben Price a regular on Kids WB!”


Warning: call_user_func() expects parameter 1 to be a valid callback, function 'twentytwelve_comment' not found or invalid function name in /home/customer/www/benpricecomedy.com/public_html/wp-includes/class-walker-comment.php on line 179

You’re a star with or without this show. If you win it or you don't, you’re an absolute star! You need your own show. I would tune into every single one.

We all thought his show was great. Very appropriate for our group. Jokes were clean and clever, he kept the audience engaged, which can be a hard task with this group … and I had lots of good feedback, including from one of our sponsors who had organised Charlie Pickering for a spot on their stand during the afternoon saying that she wished she had booked Ben Price as his style of entertainment suited the crowd better. I would recommend. I would recommend Ben to any of our potential clients.

Ben your impersonations were brilliant and loved by all! You brought a lighter feel to a day heavy with content delivery to our delegates and helped us end on an overwhelmingly entertaining high! Best part - hearing from Donald Trump. Your specially tailored delivery to our industry offered an experience exclusive to our event, making our members and our event not only special but also memorable, thank you!

Ben Price is hilarious! His Dr. Phil rendition is the genuine article.

Bens performance at the KFC Conference was fantastic! We were all mesmerised by his unique and Hollywood actors voices, I would recommend Ben to all my colleagues, friends and families as he was well received and money was well spent.